skip to main | skip to sidebar

Last Saturday was one hell of a day, shooting for a very conservative Yacht Club and then going the Skateboarding Hall of Fame.
Through my wife's contacts and history, I approached the PR firm for the event and asked to set up a photo booth.  There were going to be many people shooting the actual event and I thought that a set without all the visual distractions would be a nice change. It would allow people to goof and to act up without knocking anyone over.


Here are the Honorees. 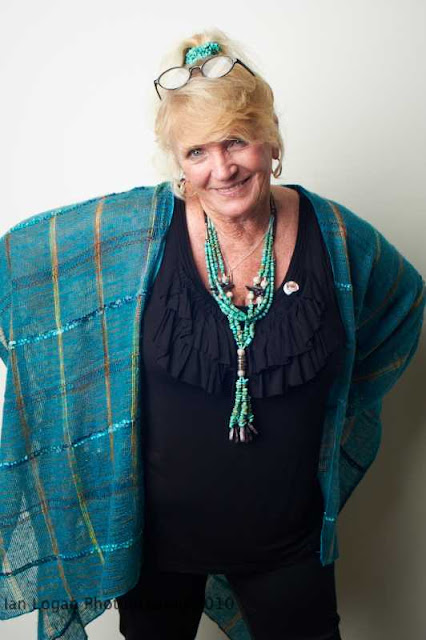 Patti McGee
1st woman inducted, you've got to see the commercial of her skating through the house for a phone company back in 1965, also the year I arrived in the US. 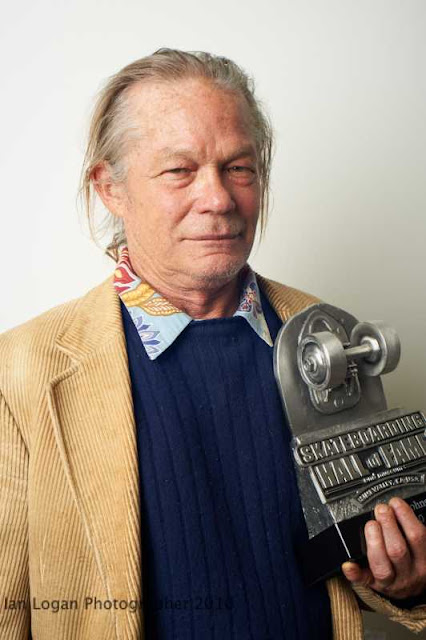 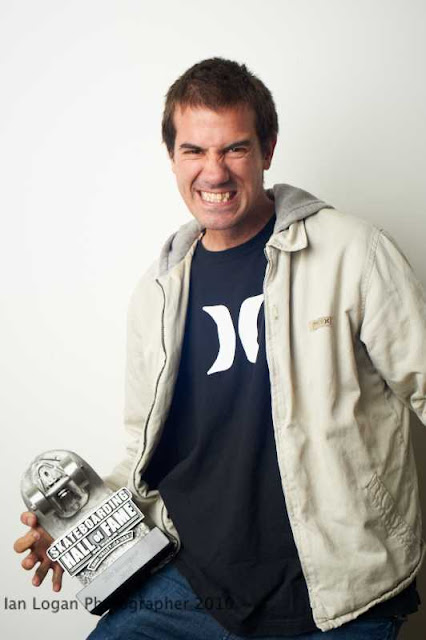 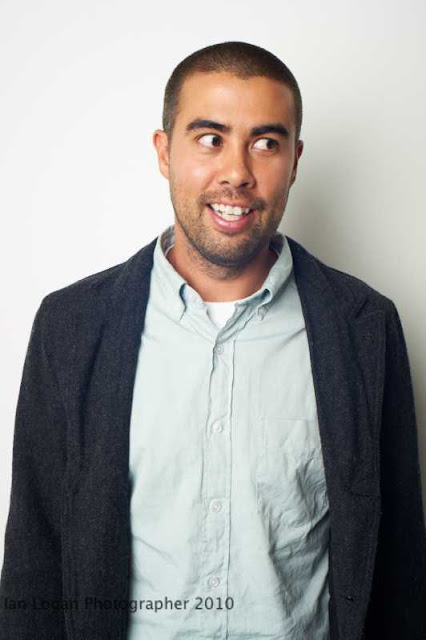 Eric Koston
I had a great shoot with him for Golf Magazine. 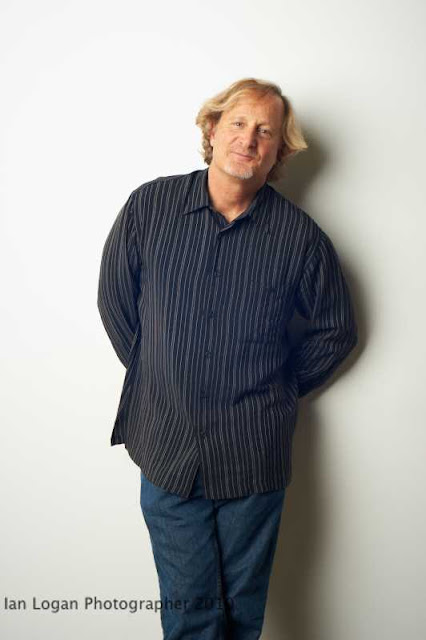 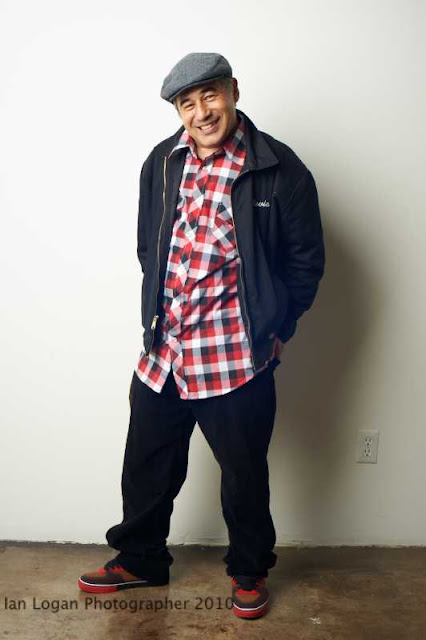 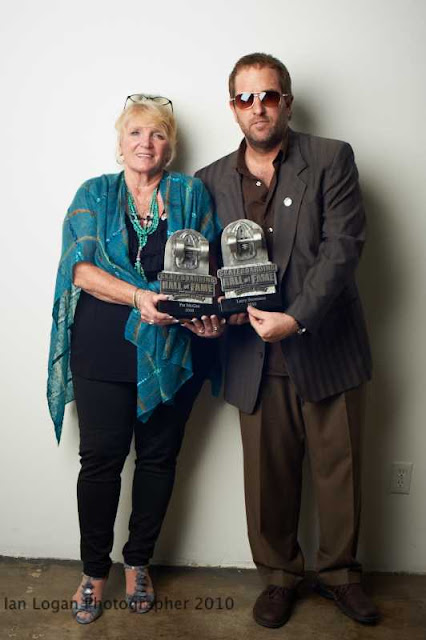 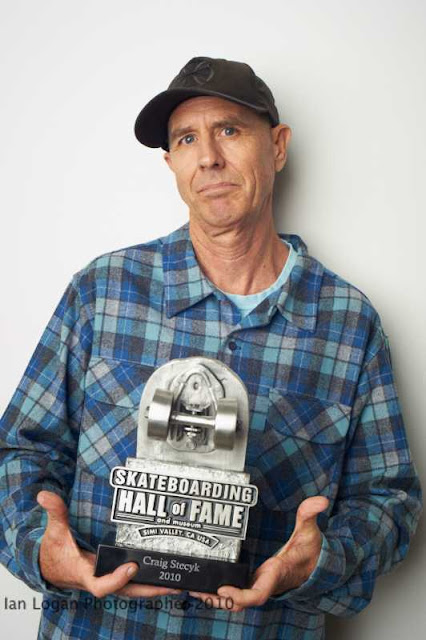 Craig Stecyk
Legends all!!!
A great many thanks go out to: IASC, Skatelab, Shout PR, and Go Skate Foundation for letting me come and take photo's of everyone and all you've done for Skateboarding.
thanks again
Ian Logan
Posted by Ian at 7:55 PM 3 comments: